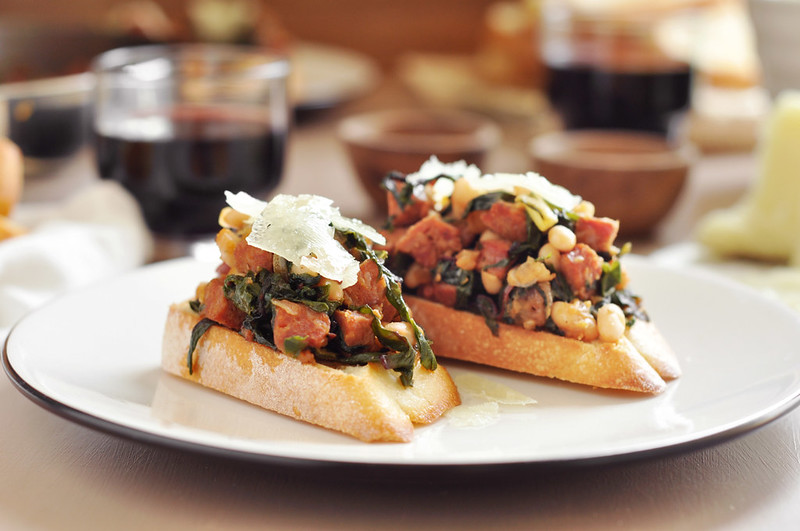 Julian and I are in the midst of looking for an apartment. Preferably a dog friendly, hardwood floored, large windowed, blasting with natural light, gas range, large balcony, few unit building, type of apartment. That’s not a lot to ask for, right? I don’t think so. We actually found one that I’ve been obsessing over. One that I’m no longer allowed to talk about because apparently I’ve been driving people crazy over it. I can’t even bring up the subject of that apartment to him (or to my mom and sisters) because if I do…well, I’m not sure what would happen If I do, but let’s just say I was threatened not to talk about it anymore. I mean, sure I’ve mentioned it once or twice (if that), in passing, over the last couple of days, and yeah okay, so I might’ve driven by the place one too many times, bordering on becoming a complete and total stalker, but it’s perfectly harmless. I have this feeling about it. I can’t explain it. Maybe I’m turning into a psychic magician or something as I get older. I don’t know. I just see myself living there, is that a crime? We’re currently in the waiting process, which happens to be the worst process of all because I have to somehow continue looking through all the other dumpy, awful, (not that one I want) apartments, just in case we don’t get my dream apartment. Just in case someone takes it from us, crushing all of my hopes and dreams in the process. Not a big deal at all.

I’ve been postponing the dreadful packing part of this whole ordeal because I’m lazy but also because…no, pretty much just because I’m lazy. I figure I’ll wait until the very end, then say something like, “I have so much work! I have to post a few things to the blog first!” And then have Julian do it all for me. *Insert evil laugh here.* Shhh, don’t tell him I told you that. It’s our little secret. I did go out and get some boxes though. That should count for something. And by “go out and get some” I mean I bought a few things online and didn’t throw away the boxes they were delivered in. That still counts. I’m way ahead of the game.

With all of this looking for apartments, driving by that one dream place, and pretending to pack, I’ve been too busy to cook much around here. I somehow keep thinking about that one kitchen I’ll soon be cooking in and how great it’ll be to have so much more space…oh I’m not supposed to talk about it anymore. Anyhow, I’ve been making really easy dishes that require no work at all and can be made rather quickly. Things we can eat while we drink wine because it takes a lot out of a person to look for the perfect place to move into. I’ve always been a big fan of tapas. What about you? They make me feel so fancy whenever we go out to eat some. Also because it’s just a big ol’ sharing feast and you don’t feel super stuffed, like you can barely move, after you eat it. Also, something about tiny food just makes me so happy. I like to pretend I’m a giant eating normal sized food, but in my giant hands it’s super tiny….gosh now that I think about it, I really need to grow up. I should go and pretend to pack some more. Let’s all enjoy this bruschetta though. 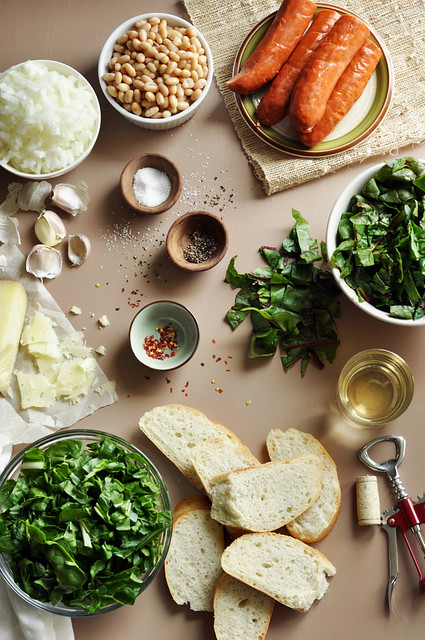