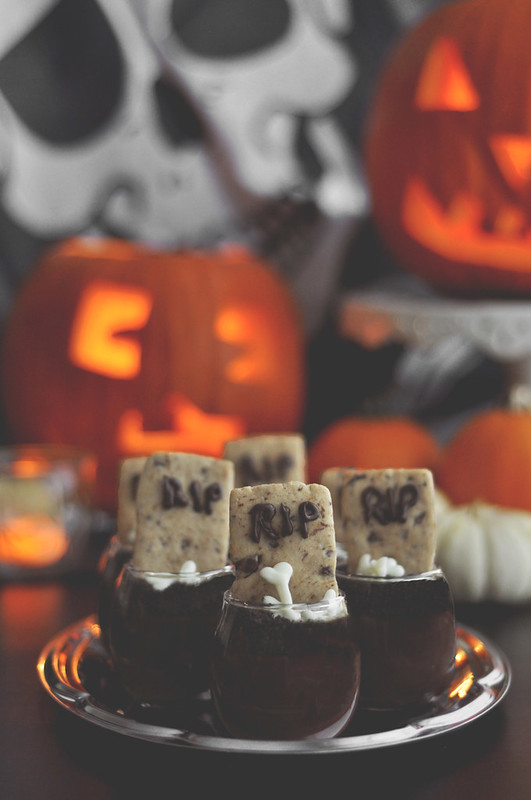 The light that illuminated the vacant school playground—the same playground that a mere few hours ago was filled with hyper children dressed in costume—has now gone away. The sun has drifted off beyond the mountains leaving in its absence an eerie glow of darkness. Cups, streamers, decorations and candy wrappers litter the empty school; remnants on the ground of a parade that took place earlier in the day. Night has fallen upon the neighborhood. No sounds can be heard for miles away. Not a soul is stirring, for the sun has just disappeared. Children are still getting ready. Still eating dinner. Holding in their excitement and anticipation of what is yet to come. It is not a complete and total darkness, for sporadically, lanterns and pumpkins with faces light up sidewalks and pathways into people’s driveways. The jack o’ lanterns are signals. Beacons inviting the youth and their gracious parents to come up and ring the door bell or knock on the door for some candy. Flashing strobes and creepy sounds begin to stir and rise up from homes. A rolling fog erupts from certain houses, creating a spooky mist amidst the sidewalks and pathways. An invisible curtain is lifted as if to say, “the show has started.” Doors begin to open and you can feel the excitement erupt from tiny creatures and characters, as they leave their homes and embark on their Halloween adventures, bags, buckets and baskets in hand.

One house on the block, however, has yet to open its door. As ghouls, goblins, vampires, wizards and mermaids fill the sidewalks with a kick in their step, this house remains silent for some reason. Deep inside, a mother warns her children of the outcome of not finishing their dinner. The kids hear their mother. They hear her loud and clear. But try as they might, the peas and carrots still linger on their plates even after they open their eyes. Feeling defeated and completely excited they gobble down their vegetables, as fast as they can forgetting about their terrible flavor, and make a run for the door. It opens with a loud bang and out comes a witch, a pumpkin and a pirate, mother in tow. The family of four make their way down the path leading to their fence. It creaks as they push past it, one at a time, in line. They travel down the friendly neighborhood, avoiding the haunted houses and screaming kids. Instead they knock on quiet homes with not-so-scary decorations and friendly faces. “Trick-or-treats,” are said as candy is dropped into treat bags along with the rest of the evening’s treasures. House after house they continue on, but the night begins to grow weary. The pumpkin is limp, the witch is cranky and the pirate is sleeping on his mother’s shoulder as she carries him back home, his fist still tightly clenching his goodie bag.

Back home the children forget about their sleepiness. Their tired faces are long gone and are jovial once more. The dining table is cleared to make room for all the goodies. On the count of three they all empty out their buckets. Candy flies out onto the table in their own little corner—forming a mound in front of them—making sure that none of their pieces have gone astray into one of their siblings’ piles. Suddenly they hear their mom call out. They argue and complain but to no avail. No one is allowed to touch a single piece of candy until it has gone through inspection. “Check mine first. Check mine first. No mine!” The witch, pumpkin, and pirate all yell out at once. She decides to do the reasonable thing and goes in order from oldest to youngest. The witch goes first. The mother immediately throws away anything “homemade” and self-wrapped, picking through each of the kids’ loot. When the candy has passed the inspection, they are allowed one candy each. Per day. The excitement leaves their faces once again, knowing that she will, no doubt, hide the buckets and only bring them out once a day when they are allowed to pick one candy apiece. Lucky for them, the pumpkin knows where their mother hides the bucket, as she has picked the same hiding spot for the last two years. They each pick a moderately sized candy for the evening knowing that they still haven’t eaten their halloween dessert. Each year it changes. Is it candy apples this year? No. Coffin brownies perhaps? Nope. Ghost cupcakes? Not a chance. It’s something much more decadent and spooky. Something much more fancy.

“Graveyard Pots de Crème,” the mother says as she sets the tray on the now cleared table.

“It’s custard,” the mother says, thinking of how this fancy dessert is lost on her children.

“It looks like pudding to me,” the witch replies as she digs her spoon into the cup and taking a bite of her tombstone cookie.

“Just eat it,” orders their mother. 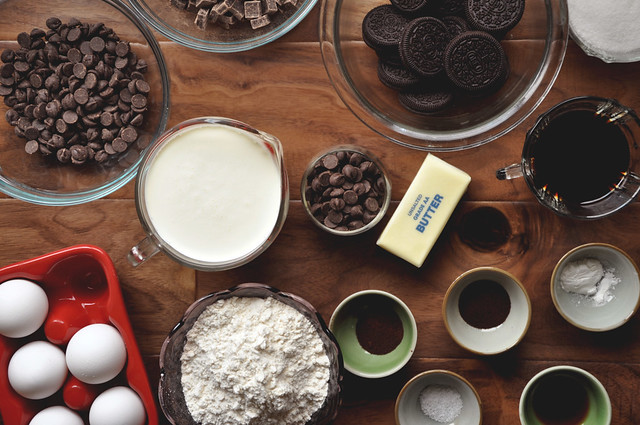