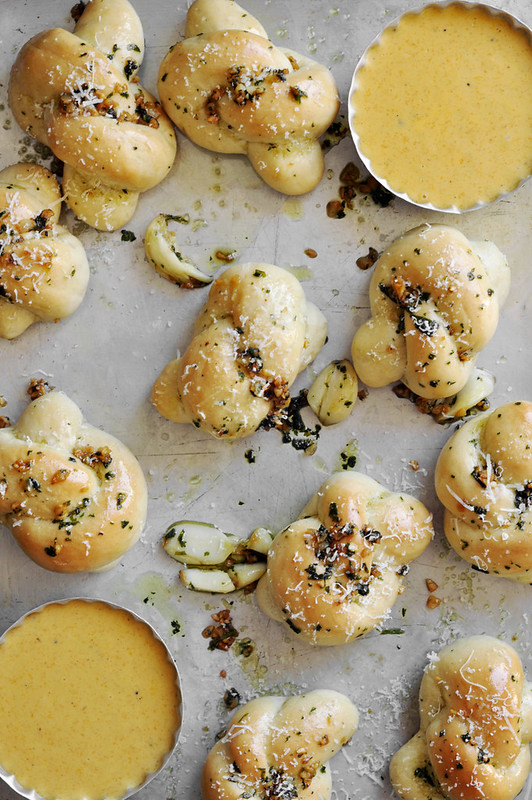 I always have food on my mind. It seems like it’s the only thing I can ever really think about. Even after I’ve just eaten, I start to brainstorm about what I’m going to eat next. And what I’ll eat after that. And after that. And after that. All that deep thinking makes me hungry. It’s just an endless cycle. One that I can’t seem to shake myself out of—not that I’m complaining because thinking about food twenty four hours a day isn’t so bad when you really think about it. What shall I have for dinner tomorrow? How long until breakfast? And would it be okay if I ate two lunches today because I’m really hungry? The answer to which is always yes, two lunches is definitely okay. In fact I highly recommend it because…um hello, two lunches. What’s there to complain about? Let’s get on this two lunches thing as soon as possible, people. Let’s make it happen. I want to live in a society where it’s perfectly acceptable to have two lunches without judgement or fear of being talked about. I’m not sure but I think I just invented two lunches.

I’m constantly on the lookout for any possible situation that would allow me to eat bread, and lots of it too. I wouldn’t say I’m addicted to bread, but let’s just say I can’t get enough of it and I’d be dead if bread had never been invented. Dead, I tell you. Okay, so maybe in some parts of the world this is considered to be an addiction. I like to refer to it as a healthy appreciation for the really good things in life. Nothing wrong with that. Fresh baked bread right out of the oven is like a lethal weapon. Stand back. Homemade bread that you’ve taken a lot of time and effort to make is the best treat on earth. Soft pillows of bread drenched in a flavorful garlic butter sauce with fresh parsley, well that’s just sinful.

I just recently got back from a trip to Asheville, NC, getting some work done with a friend. I remember the first night I got in, we went out to eat pizza and have some beer because I was starving and because I happen to love pizza and beer. We sat down and ordered our extra-large pizza (pepperoni with pineapple, it’s a thing, get used to it) and we got a pitcher of beer because we were thirsty. We were both super hungry so we thought about it for a split second, that’s all it really took to convince us, and decided upon ordering pretzels as well because we didn’t think there’d be enough bread in the pizza itself. SO we told the waitress we wanted the pretzels as well and she offered us a beer cheese sauce (magic) to go along with it. We didn’t even have to think about it twice. Well if I’m being honest, I actually said no but my friend said yes. Ultimately the cheese sauce and pretzels arrived at the table and I ended up eating ALL of the beer cheese sauce myself. I don’t even remember saying no to it, thank you very much. I always wanted it. I realized then and there in North Carolina that bread should always be dipped into a beer cheese sauce. So I got back home and knew that I needed to make a bread of some sort for the blog but only because I needed an excuse to make a beer cheese sauce for dipping. That’s when these garlic knots came into the picture. I regret nothing. As it turns out, garlic knots and beer cheddar cheese sauce are meant to be together. Like two lost souls, finally reunited. Let’s hear it for bread and cheese and garlic and butter and beer! 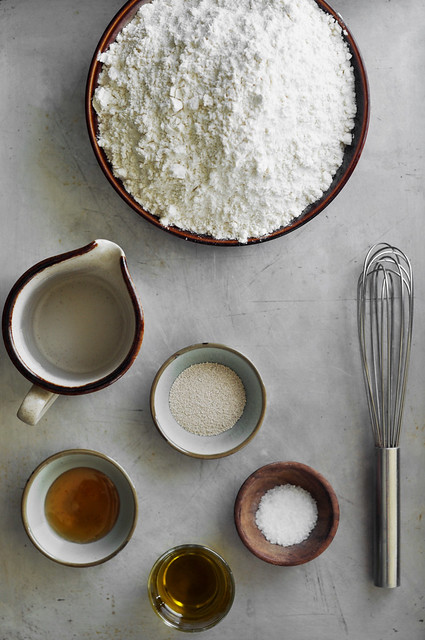