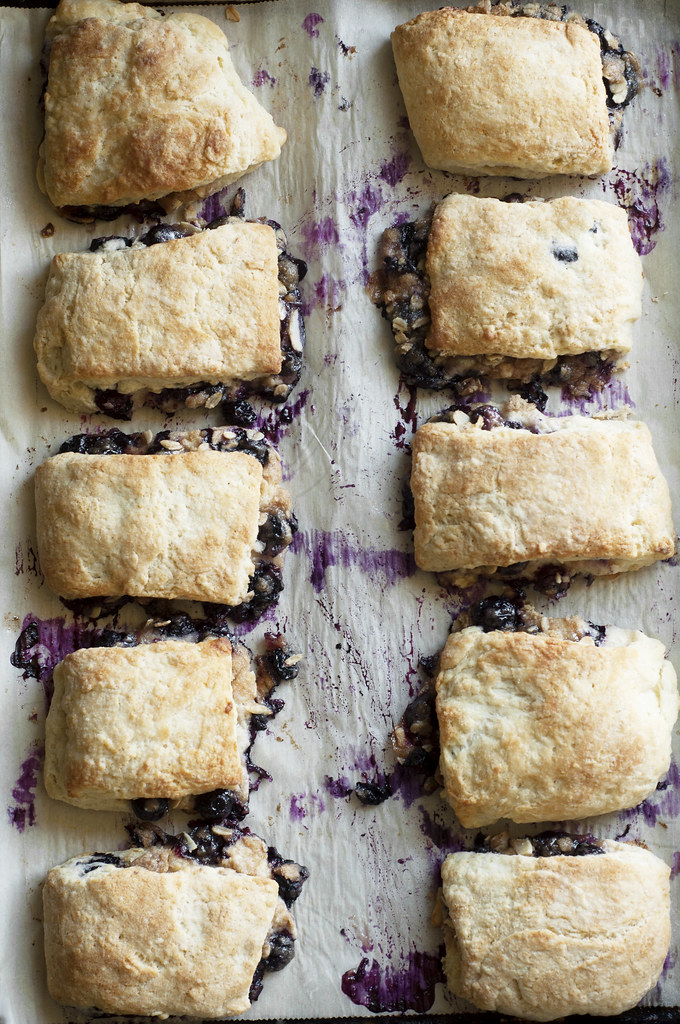 The thing about biscuits is that you don’t know whether to eat them in the morning for breakfast or devour them at dinner as a roll to sop up all of the yummy sauce left behind. I’m getting off track…what was I saying? Oh, do you lean them towards something sweet or something savory? I don’t really care because just as long as biscuits are involved I’m not complaining. Whoever invented biscuits should get a huge monument built in their honor. Like a big statue or something, at least. I know that in different parts of the world, biscuits are completely different. It’s more of a cookie or a cracker of some kind. But here in the states, for the most part, we’re talking about buttery fluffy quick breads that I just want to stuff my face with.

These are a cross between a few different desserts. It’s like blueberry crumble meets blueberry cobbler—because cobblers are usually topped with biscuits—meets blueberry streusel muffins meets buttermilk biscuits. I chose blueberries because they’re currently in season and are on sale everywhere I turn. Literally, everywhere. They’re practically giving them away. So I thought it would be a good idea to come up with something sweet to use up all those free blueberries. Here we are now, knee deep in blueberry cobbler biscuits. Not really knee deep, but how cool (and delicious) would that be?! I’m making a mental note right now, as I type this, to make that fantasy a reality. Jonathan Melendez: Making dreams come true since August 2014.

True fact: My mamma’s favorite berry is a blueberry. She also shares my love (and passion) for biscuits so this recipe actually goes out to her as a BTW, FYI, and P.S. It’s the least I could do after she gave birth to me and fed me and clothed me and provided a roof over my head for all those years. I mean, biscuits pretty much makes us even. Right mom? You don’t have to answer because I know they do. That’s how magical biscuits are. Get in on all this magic. 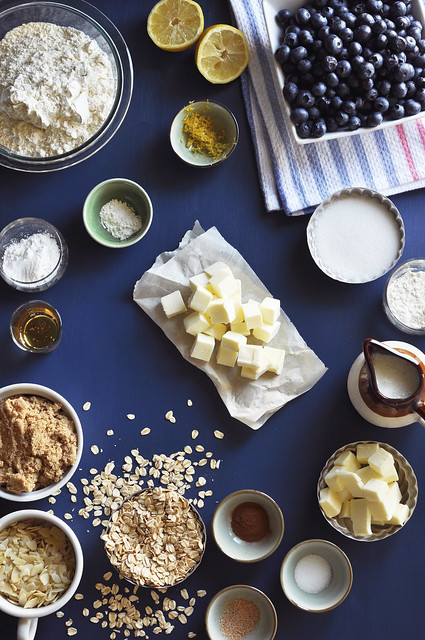