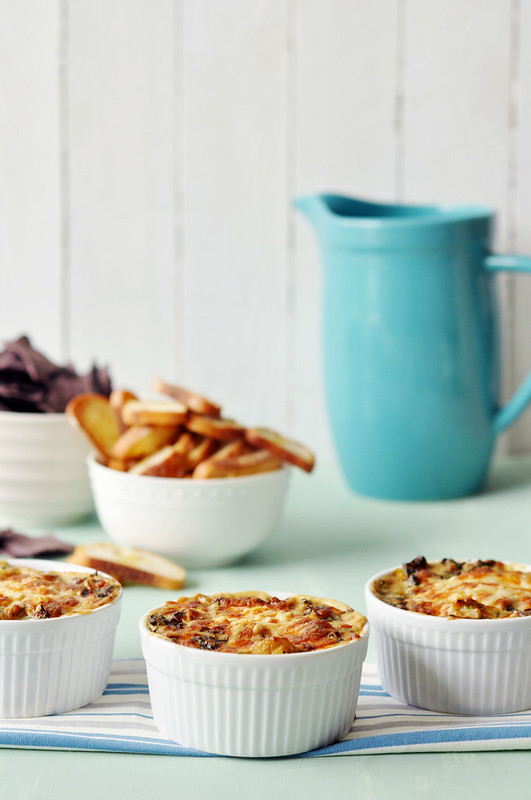 So long spinach. Goodbye. It was nice knowing you. Until next time. You’re out of the picture. You’ve been replaced by a new green. Something much more marketable and hip and tasty, and do you want to know something, spinach? People really love the new you, too. It’s sad, but true. They can’t get enough of it. It seems to be everywhere right now. No matter where I turn, BAM, I run into it. You can’t escape it, spinach. You’re done. Cooked. No one wants you anymore. You were popular, what, in the eighties? You’ve had a nice run though, so you can’t complain. I think it’s better to go while you’re still on top. While people still remember you with admiration and nostalgia. Take the high road, on your way out. It’s the only sophisticated thing to do. One day you’ll look back at this moment and think to yourself, “Everyone was right to trade me in. I am a loser. I’ve reached my full potential.” It’s okay though, cheer up spinach. Think of all the happy and healthy times you brought all those people throughout the years—that is before kale came into the picture and stole all of your thunder, rendering you pretty much useless and unwanted. Word on the street is that even Popeye the Sailor Man is getting all his strength from kale these days. Talk about hitting rock bottom, spinach. Hitting the cold hard concrete. In the pouring rain. Shut out with nowhere to turn to.

There there spinach, don’t cry. It happens to the best of us. You should be happy that kale is getting its chance in the spotlight. It’s nice to share. Between you and I, spinach, I think it’s just a fad. People in this town like to jump on band wagons. You see, in no time they’ll get bored of kale, throwing out words like “one note” and “non-versatile.” I can see it already. You’ll be back on top…eventually. Oh spinach, I’m not saying it’ll be tomorrow or anytime soon. I’m sure it’ll be a long while before people forget about the wonder that is kale. It’s pretty magical, but I’m sure you don’t need to hear that right now.

I guarantee you though, that there will come a day when everyone drops kale like it’s hot. It’ll lose its cool factor and they’ll move on to something new and exciting. Something bigger and better. That’s where you come back in, spinach. You swoop in with a new and improved look. A rebranding so to speak. When Popeye comes running back, you say, “Get lost Sailor Man! I don’t need you!” Get yourself a new spokesperson and reinvent yourself. That’ll win America’s hearts back once again. Then you’ll slap kale in the face and send it running back to the dark hole from whence it came. You’ll have the last laugh, dear ol’ spinach. I know it’s difficult to see that right now because of all the tears and anger towards kale, but you’ll see how right I am. Hey! I know what will cheer you up! I made some dip, maybe you’d like some. Dip always makes me feel better. I tried out this new recipe. It has artichokes and lots of cheese and this deliciously wonderful green in it. Oh what green, you ask? You don’t know it. It’s a new green, spinach. Something out of this world. You’re still number one though (in my heart), and that’s all that matters. 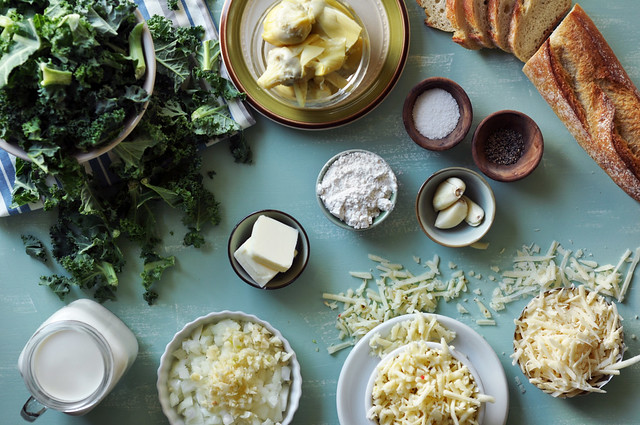