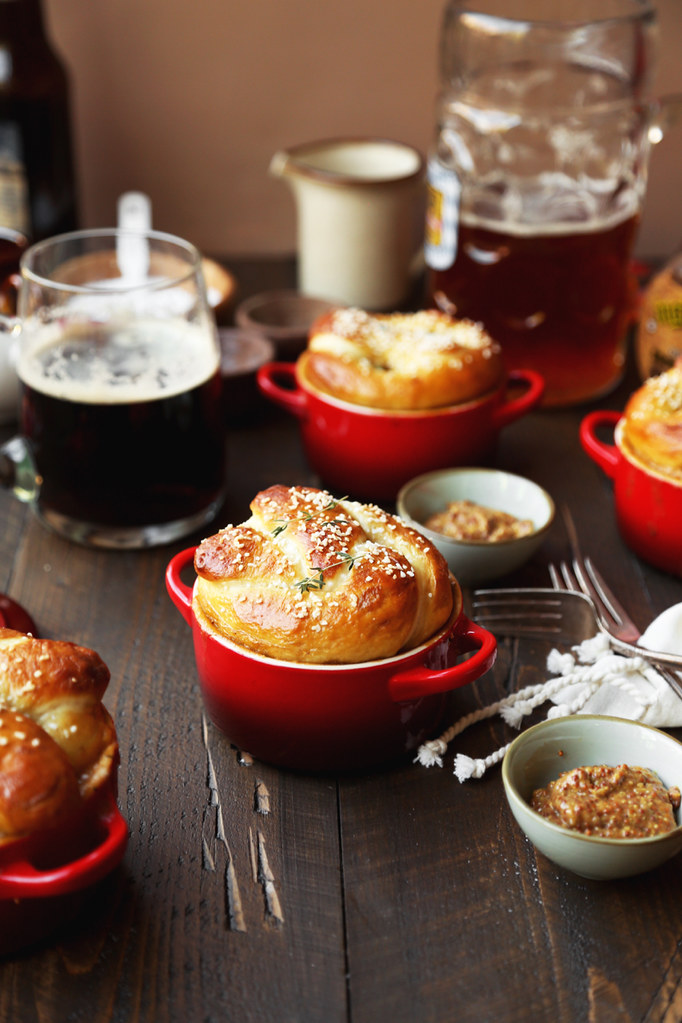 Just in case you were dying to know, the answer is yes. Yes we still a few more days to celebrate Oktoberfest. The good news is that it isn’t officially over until October 4th so there’s still time. Grab your friends and family and throw yourselves a good old fashioned Oktoberfest party. Even better news is that I have the ultimate Oktoberfest recipe for you to try. It’ll instantly become your new favorite fall time dish, without having to rely on the recipes you always make year after year. The bad news is that I can almost guarantee once you try this pot pie you’ll no longer what to eat regular pot pie ever again. Someone will serve you chicken pot pie with a boring crust and you’ll lose it. You’ll flip a table over and start throwing dishes on the floor, and have a good old fashioned tantrum. Don’t say I didn’t warn you. P.S. I’m just going to keep putting “good old fashioned” in front of everything to make it sound more appealing. Let me know if it’s working.

A little fun fact about me is that I took German in high school for a couple years. Don’t ask me anything about it because I hardly remember a thing. In all honesty I only studied it because my sister had taken German for three years at the same school and I wanted to be just like her. My sister is the smartest person I know, and the teacher really liked her a lot because of this, so I figured I’d get a free ride by extension. I got by and enjoyed it, but not enough to remember what I learned. It’s a bummer now that I think about it. It’s like why didn’t I stick with the cello or stick with German? I could’ve been a cello master who speaks fluent German, but no that didn’t happen. All I know now is that I still get excited for Oktoberfest each year, and not celebrating it would be criminal.

Let’s talk about this Bratwurst, Beer & Cheddar Pretzel Pot Pie for a quick second. It’s a mouthful to say, but think about how difficult it is for me. I’m the one that actually has to keep typing it out. I didn’t know what else to call this pot pie. Deciding on the title was a bit hard. I wanted to make sure you fully understood how awesome the recipe is right off the bat. I played around with a few titles like, Good Old Fashioned Oktoberfest Pot Pie, but that didn’t really say much about it. Then I thought German Pot Pie, but nah, this isn’t something that is made in Germany and I didn’t want it to be misleading. Then I was like, I’ll list some of the ingredients in the title like Bratwurst, Beer and Cheddar Pot Pie. I was happy with that for a bit, but midway through writing out the post it dawned on me that I really should highlight the pretzel part of this dish too because the pretzel is a crucial component of it. It’s the first thing you’ll notice when you look at the images. Pretzel NEEDS to be in the title. Bratwurst, Pretzel, Cheddar and Beer Pot Pie didn’t have an easy fluidity to it. It didn’t flow naturally off my tongue, so I started jumbling the worlds around until I found the right combination but even then I’m not even sure if it’s the right decision because it’s the longest recipe title ever known to mankind (exaggerating). Bratwurst, Beer & Cheddar Pretzel Pot Pie was the winner. It seemed right. It seemed fair. At the end of the day, the one thing I realized was that it doesn’t matter what in the world I decided to call it, people are still going to love it either way. As long as it tastes good, that’s all that matters. 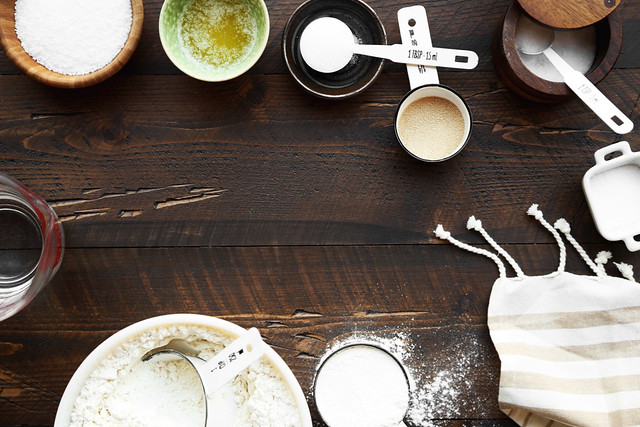